I should have unlocked the entire $1,250 bonus, but instead only received $732

A couple of good things: during this time I downloaded a couple of hand history files that were corrupted, and their customer service was very prompt and helpful in resolving that

45k hands at 50NLz, 50NL and 100NL and paid $2, in rake. 58. Customer service was downright unhelpful, bordering on obstructive. I’d have to assume I’m not the only person this has happened to. Either they are deliberately underpaying rewards, or their software sucks and they don’t care. Either way, I can’t play on the site, despite how much as I would like to for the Zone tables. I’d love to know if anyone else tracked the rake they paid during the bonus period and whether it was consistent with the ignition miles earned and the amount of the bonus you received.

Well I was hoping I was going to have a better resolution to report when I wrote this post (which I was going to write whether they paid me or not), but it is what it is. If anyone from Ignition reads this, give me my money please. 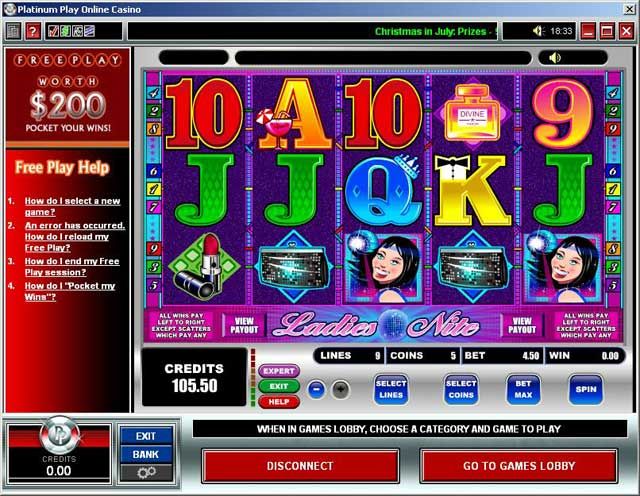